How to stay friends with a Timebender 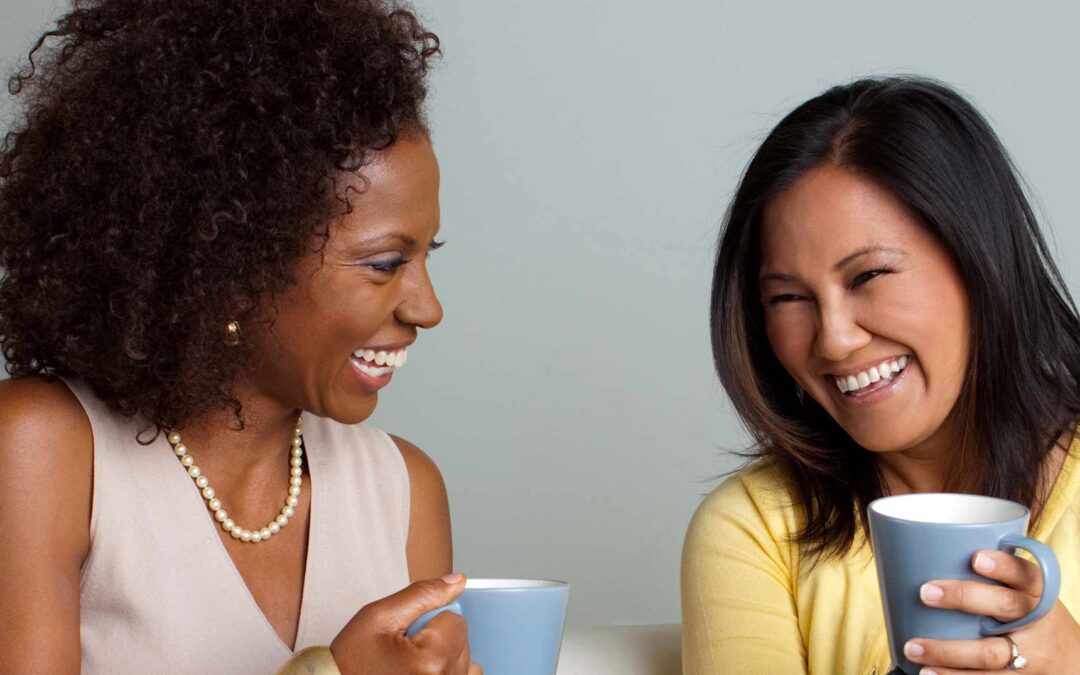 “I had a roommate/best friend who was always late. In the beginning of our friendship, I would wait stupid amounts of time for him to get his shit together. Later on in our friendship I realized I was indirectly condoning his behavior by waiting for him. So instead of getting frustrated, I would just carry on without him. What surprised me was that he acted as though no one had ever just left without him before, like it was a brand-new concept to him that people wouldn’t just sit around waiting for him.”